7SEEDS is a JapanSpanishe Animation TV show created by Yumi Tamura release on: 06/28/2019 with: Jun Fukuyama AS Arashi Aota, Nao Touyama AS Natsu Iwashimizu, Katsuyuki Konishi AS Semimaru Asai, Kana Asumi AS Matsuri Tendou aired on the network ( channel) of : Netflix. This TV series has 2 seasons and 24 episodes that you can watch online , 7SEEDS received a note of: 7.7 / 10 from more than 38 fans

Shy Natsu awakens as part of a group chosen to ensure the survival of humanity. Together, they have to survive on a changed Earth.

These platforms offer you to watch the TV show 7SEEDS online on streaming which means directly on your PC, Smartphone or tablet with very competitive and sometimes even free offers. With SD ( standard), HD ( high definition) 1080 P video quality and even ultra-hd or 4k for some offers. 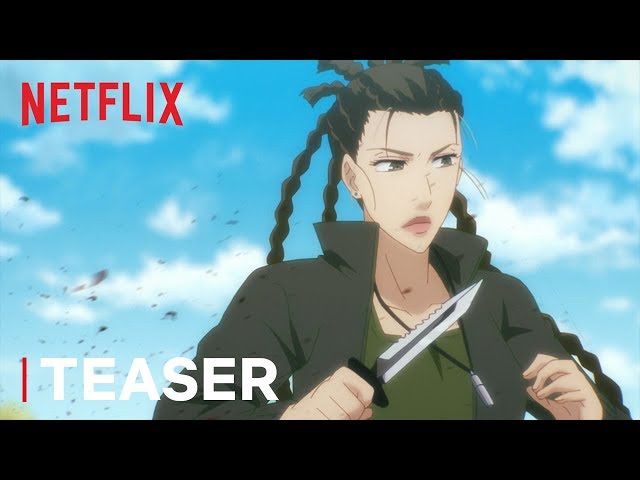 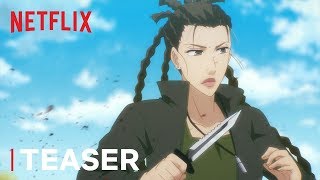