Black Lightning is a (US) American Drama TV show created by Salim Akil and Mara Brock Akil release on: 01/16/2018 with: Cress Williams AS Jefferson Pierce / Black Lightning, China Anne McClain AS Jennifer Pierce, Christine Adams AS Lynn Pierce, Nafessa Williams AS Anissa Pierce / Thunder aired on the network ( channel) of : The CW. This TV series has 3 seasons and 30 episodes that you can watch online , Black Lightning received a note of: 6 / 10 from more than 227 fans

Jefferson Pierce is a man wrestling with a secret. As the father of two daughters and principal of a charter high school that also serves as a safe haven for young people in a New Orleans neighborhood overrun by gang violence, he is a hero to his community.

The next episode to air of Black Lightning that you can watch online is The episode 1 of the season 3 ( s03e01 ) and is titled : The Book of Occupation: Chapter One: Birth of Blackbird. it will be broadcast on : 2019-10-07 on The CW

These platforms offer you to watch the TV show Black Lightning online on streaming which means directly on your PC, Smartphone or tablet with very competitive and sometimes even free offers. With SD ( standard), HD ( high definition) 1080 P video quality and even ultra-hd or 4k for some offers. 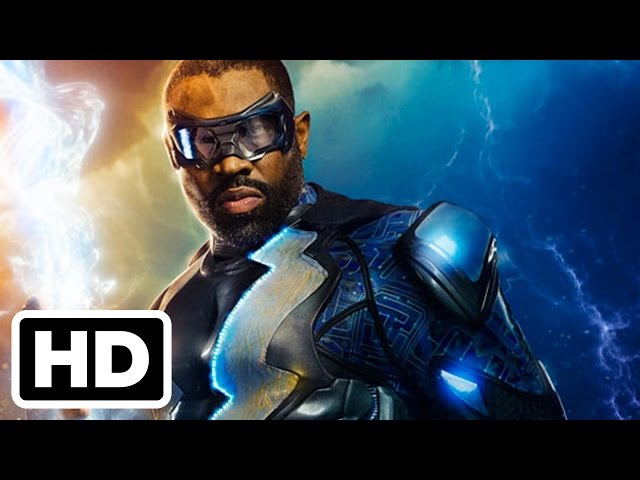 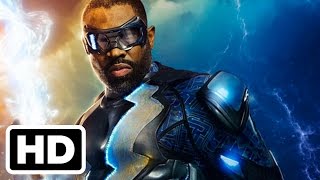