Greenleaf is a (US) American Drama TV show created by Craig Wright release on: 06/21/2016 with: Merle Dandridge AS Grace Greenleaf, Kim Hawthorne AS Kerissa Greenleaf, Lamman Rucker AS Jacob Greenleaf, Keith David AS Bishop James Greenleaf aired on the network ( channel) of : OWN. This TV series has 4 seasons and 45 episodes that you can watch online , Greenleaf received a note of: 7.1 / 10 from more than 57 fans

The unscrupulous world of the Greenleaf family and their sprawling Memphis megachurch, where scandalous secrets and lies are as numerous as the faithful. Born of the church, the Greenleaf family love and care for each other, but beneath the surface lies a den of iniquity—greed, adultery, sibling rivalry and conflicting values—that threatens to tear apart the very core of their faith that holds them together.

These platforms offer you to watch the TV show Greenleaf online on streaming which means directly on your PC, Smartphone or tablet with very competitive and sometimes even free offers. With SD ( standard), HD ( high definition) 1080 P video quality and even ultra-hd or 4k for some offers. 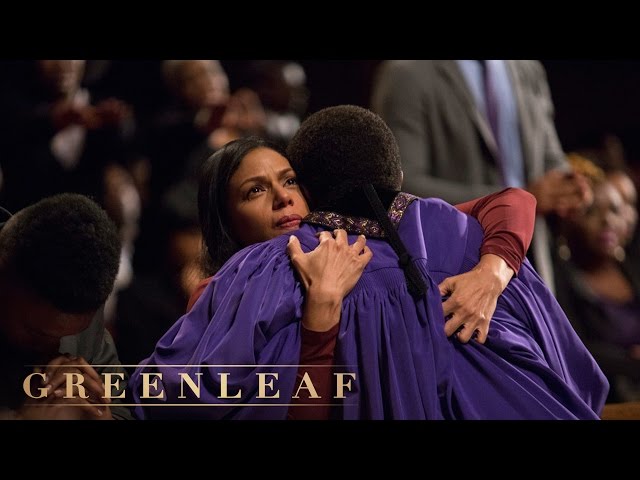 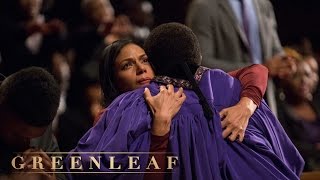 The Book of Daniel

King of the Hill

Little House on the Prairie

My Wife and Kids