Locked Up watch online on stream

Locked Up is a Spanish Drama TV show created by Daniel Écija and Álex Pina and Iván Escobar and Esther Martínez Lobato release on: 04/20/2015 with: Maggie Civantos AS Macarena Ferreiro, Najwa Nimri AS Zulema Zahir, Alba Flores AS Saray Vargas de Jesús, Laura Baena AS Antonia Trujillo Díez aired on the network ( channel) of : Antena 3. This TV series has 4 seasons and 40 episodes that you can watch online , Locked Up received a note of: 7.2 / 10 from more than 47 fans

Set up to take the blame for corporate fraud, young Macarena Ferreiro is locked up in a high-security women's prison surrounded by tough, ruthless criminals in this tense, provocative Spanish thriller.

These platforms offer you to watch the TV show Locked Up online on streaming which means directly on your PC, Smartphone or tablet with very competitive and sometimes even free offers. With SD ( standard), HD ( high definition) 1080 P video quality and even ultra-hd or 4k for some offers. 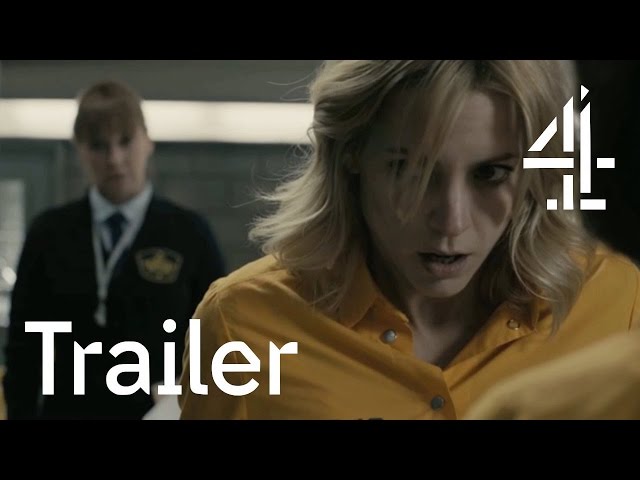 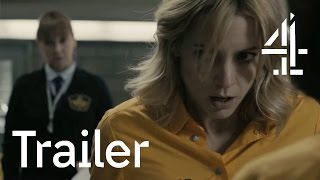 Orange Is the New Black

The Flower in Prison