Doctor Who : the season 10 to watch online

The season 10 of Doctor Who is available to watch online from: 04/15/2017 with its 12 episodes that you can watch online on streaming

Doctor Who, Season 10 sees Peter Capaldi embark on his thrilling final chapter as the Twelfth Doctor as well as the introduction of brand new companion Pearl Mackie as Bill Potts and the return of Matt Lucas as Nardole. Fantastic adventures and terrifying monsters await the team of heroes as they journey through space and time. Expect laughter, danger and exhilarating escapades in this final season under the helm of lead writer and executive producer Steven Moffat.

You can watch Doctor Who season 10 online stream on the following platforms:

All the episodes of the season 10 of Doctor Who 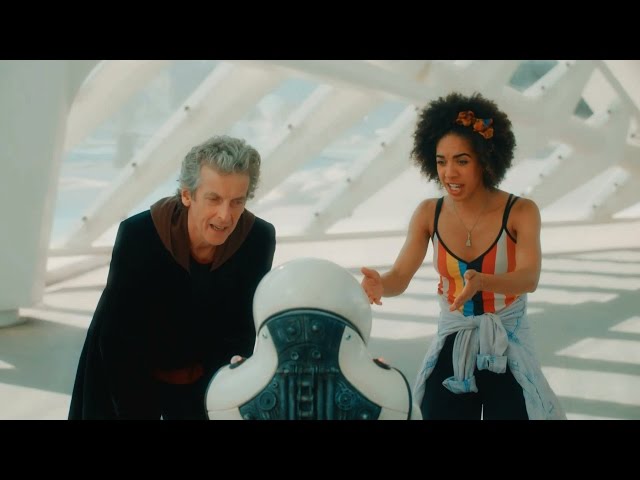 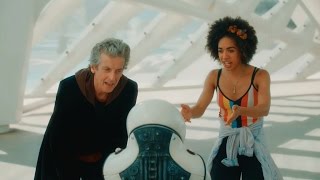 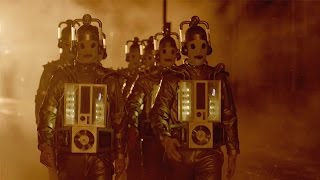