The Smurfs watch online on stream

Classic Saturday-morning cartoon series featuring magical blue elf-like creatures called Smurfs. The Smurfs, named for their personalities, inhabit a village of mushroom houses in an enchanted forest. These loveable creatures are led by Papa Smurf and live carefree... except for one major threat to their existance: Gargamel, an evil but inept wizard who lives in a stone-built house in the forest; and his feline companion, the equally nasty Azrael.

These platforms offer you to watch the TV show The Smurfs online on streaming which means directly on your PC, Smartphone or tablet with very competitive and sometimes even free offers. With SD ( standard), HD ( high definition) 1080 P video quality and even ultra-hd or 4k for some offers. 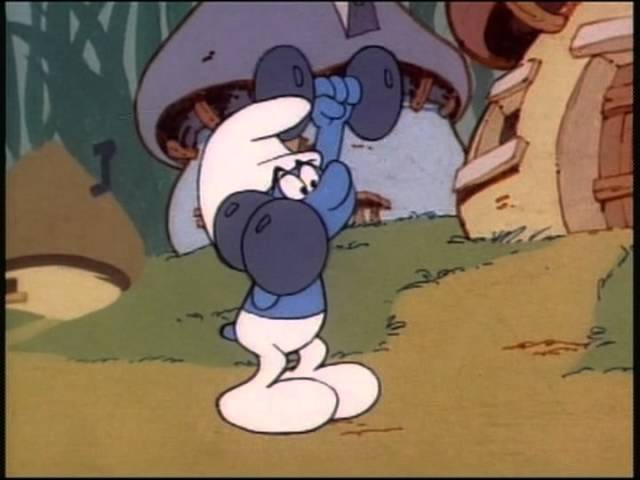 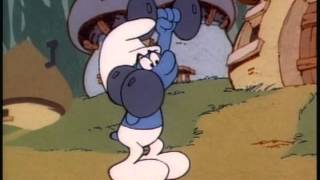