Orphan Black is a (US) American Drama TV show created by Graeme Manson and John Fawcett release on: 03/30/2013 and is ended on: 08/12/2017 with: Josh Vokey AS Scott Smith, Tatiana Maslany AS Sarah / Cosima / Alison / Helena / Rachel, Maria Doyle Kennedy AS Siobhan "Mrs. S" Sadler, Jordan Gavaris AS Felix "Fee" Dawkins aired on the network ( channel) of : Space. This TV series has 5 seasons and 50 episodes that you can watch online , Orphan Black received a note of: 7.7 / 10 from more than 533 fans

A streetwise hustler is pulled into a compelling conspiracy after witnessing the suicide of a girl who looks just like her.

These platforms offer you to watch the TV show Orphan Black online on streaming which means directly on your PC, Smartphone or tablet with very competitive and sometimes even free offers. With SD ( standard), HD ( high definition) 1080 P video quality and even ultra-hd or 4k for some offers. 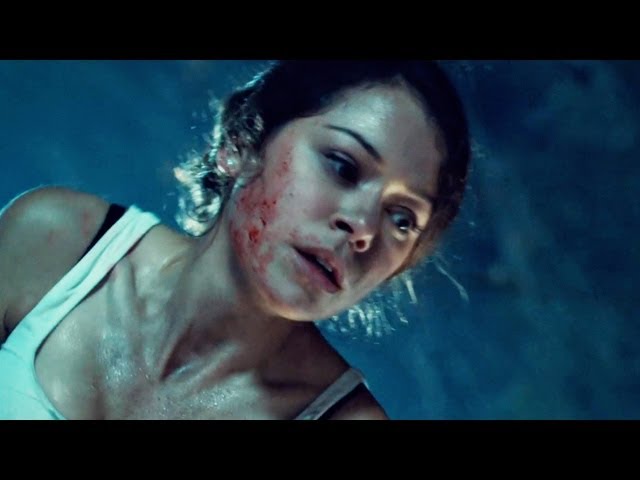 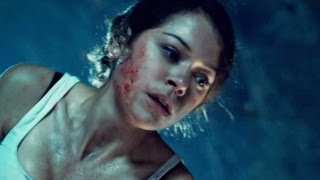 The Haunting of Hill House

Beauty and the Beast

Malcolm in the Middle