Defiance is a (US) American Drama TV show created by Rockne S. O'Bannon and Kevin Murphy and Michael Taylor release on: 04/15/2013 and is ended on: 08/28/2015 with: Grant Bowler AS Joshua Nolan, Stephanie Leonidas AS Irisa, Tony Curran AS Datak Tarr, Jaime Murray AS Stahma Tarr aired on the network ( channel) of : Syfy. This TV series has 3 seasons and 38 episodes that you can watch online , Defiance received a note of: 6.6 / 10 from more than 233 fans

Defiance is an American science fiction television show that takes place in the future on a radically transformed Earth containing new species arriving from space. In the show, Joshua Nolan works as the lawman for the town of Defiance, a community where humans and intelligent extraterrestrial species coexist. The show follows Nolan, his adopted alien daughter Irisa, and the town's new mayor Amanda Rosewater.

These platforms offer you to watch the TV show Defiance online on streaming which means directly on your PC, Smartphone or tablet with very competitive and sometimes even free offers. With SD ( standard), HD ( high definition) 1080 P video quality and even ultra-hd or 4k for some offers. 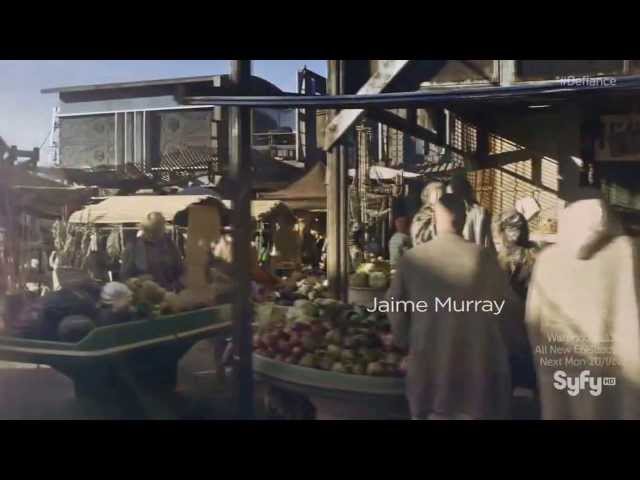 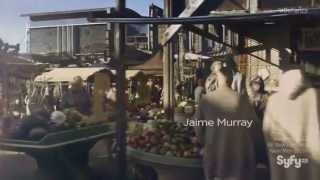 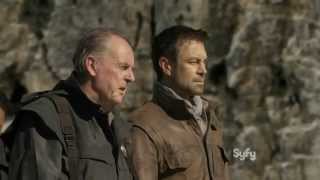