Lost is a (US) American Drama TV show created by Jeffrey Lieber and J.J. Abrams and Damon Lindelof release on: 09/22/2004 and is ended on: 05/23/2010 with: Jeff Fahey AS Frank Lapidus, Naveen Andrews AS Sayid Jarrah, Matthew Fox AS Jack Shephard, Josh Holloway AS James "Sawyer" Ford aired on the network ( channel) of : ABC. This TV series has 6 seasons and 120 episodes that you can watch online , Lost received a note of: 7.8 / 10 from more than 1337 fans

Stripped of everything, the survivors of a horrific plane crash must work together to stay alive. But the island holds many secrets.

These platforms offer you to watch the TV show Lost online on streaming which means directly on your PC, Smartphone or tablet with very competitive and sometimes even free offers. With SD ( standard), HD ( high definition) 1080 P video quality and even ultra-hd or 4k for some offers. 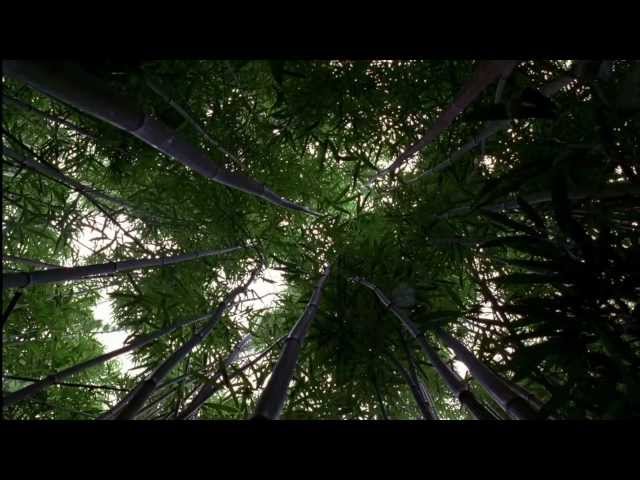 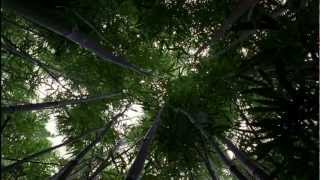 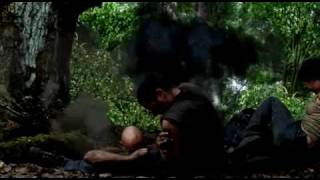 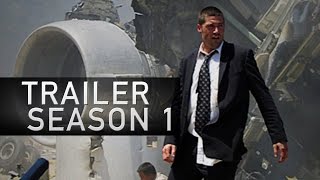