Smallville is a (US) American Mystery TV show created by Alfred Gough and Miles Millar release on: 10/16/2001 and is ended on: 05/13/2011 with: Tom Welling AS Clark Kent, Erica Durance AS Lois Lane, Cassidy Freeman AS Tess Mercer, Justin Hartley AS Oliver Queen aired on the network ( channel) of : The WB. This TV series has 10 seasons and 216 episodes that you can watch online , Smallville received a note of: 7.1 / 10 from more than 481 fans

The origins of the world’s greatest hero–from Krypton refugee Kal-el’s arrival on Earth through his tumultuous teen years to Clark Kent’s final steps toward embracing his destiny as the Man of Steel.

These platforms offer you to watch the TV show Smallville online on streaming which means directly on your PC, Smartphone or tablet with very competitive and sometimes even free offers. With SD ( standard), HD ( high definition) 1080 P video quality and even ultra-hd or 4k for some offers. 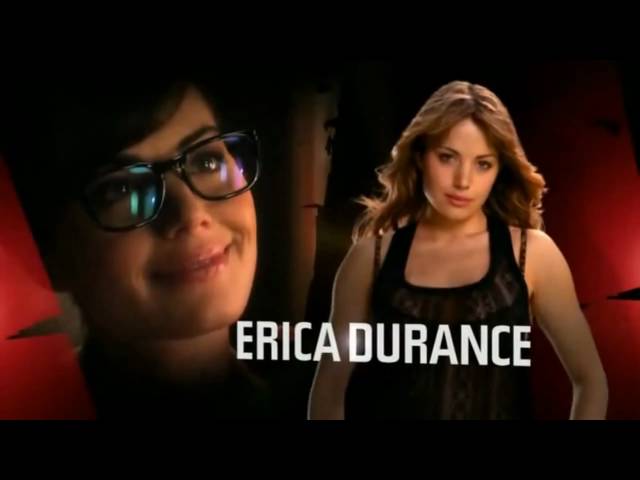 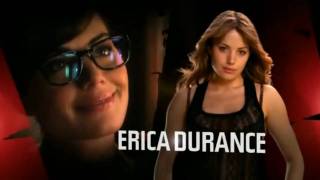