Wonder Woman is a (US) American Drama TV show created by William Moulton Marston and Stanley Ralph Ross release on: 11/07/1975 and is ended on: 09/11/1979 with: Lynda Carter AS Wonder Woman / Diana Prince, Lyle Waggoner AS Steve Trevor aired on the network ( channel) of : ABC. This TV series has 3 seasons and 60 episodes that you can watch online , Wonder Woman received a note of: 6.5 / 10 from more than 40 fans

With the strength of Hercules, the wisdom of Athena, the speed of Mercury and the beauty of Aphrodite, she’s Wonder Woman. Beautiful Amazon princess Wonder Woman travels to 1940s America disguised as Diana Prince, assistant to handsome but trouble-prone Major Steve Trevor. Using her golden belt, which imbues her with astonishing strength, her bullet-deflecting bracelets, a golden lasso that dispels dishonesty and an invisible supersonic plane, Wonder Woman combats evil.

These platforms offer you to watch the TV show Wonder Woman online on streaming which means directly on your PC, Smartphone or tablet with very competitive and sometimes even free offers. With SD ( standard), HD ( high definition) 1080 P video quality and even ultra-hd or 4k for some offers. 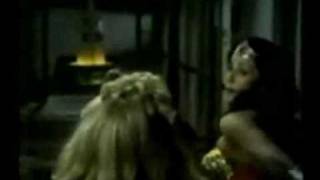 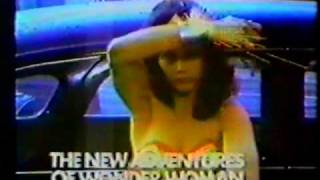