Teen Wolf is a (US) American Mystery TV show created by Jeff Davis release on: 06/05/2011 and is ended on: 09/24/2017 with: Dylan O'Brien AS Mieczyslaw “Stiles” Stilinski, Linden Ashby AS Noah Stilinski, Ian Bohen AS Peter Hale, Tyler Posey AS Scott McCall aired on the network ( channel) of : MTV. This TV series has 6 seasons and 100 episodes that you can watch online , Teen Wolf received a note of: 7.2 / 10 from more than 427 fans

Scott McCall, a high school student living in the town of Beacon Hills has his life drastically changed when he's bitten by a werewolf, becoming one himself. He must henceforth learn to balance his problematic new identity with his day-to-day teenage life. The following characters are instrumental to his struggle: Stiles, his best friend; Allison, his love interest who comes from a family of werewolf hunters; and Derek, a mysterious werewolf with a dark past. Throughout the series, he strives to keep his loved ones safe while maintaining normal relationships with them.

These platforms offer you to watch the TV show Teen Wolf online on streaming which means directly on your PC, Smartphone or tablet with very competitive and sometimes even free offers. With SD ( standard), HD ( high definition) 1080 P video quality and even ultra-hd or 4k for some offers. 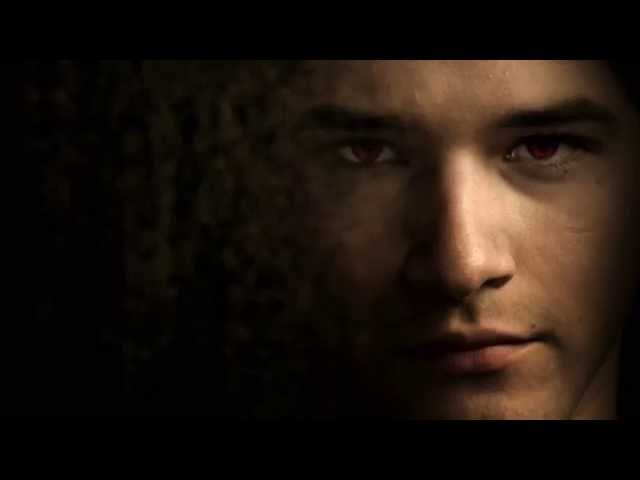 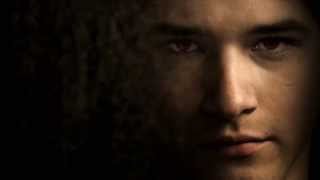