It watch online on stream

It is a (US) American Mystery TV show created by Stephen King release on: 11/18/1990 and is ended on: 11/20/1990 with: Harry Anderson AS Richie Tozier, Dennis Christopher AS Eddie Kaspbrak, Richard Masur AS Stanley Uris, Annette O'Toole AS Beverly Marsh aired on the network ( channel) of : ABC. This TV series has 1 seasons and 2 episodes that you can watch online , It received a note of: 6.4 / 10 from more than 746 fans

In 1960, seven outcast kids known as "The Loser Club" fight an evil demon who poses as a child-killing clown. Thirty years later, they reunite to stop the demon once and for all when it returns to their hometown.

These platforms offer you to watch the TV show It online on streaming which means directly on your PC, Smartphone or tablet with very competitive and sometimes even free offers. With SD ( standard), HD ( high definition) 1080 P video quality and even ultra-hd or 4k for some offers. 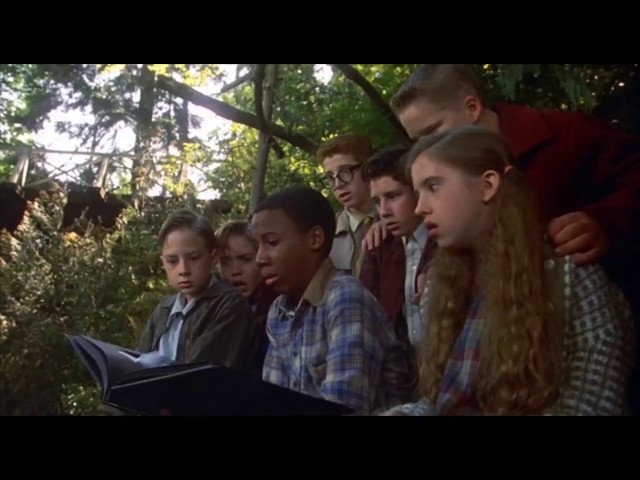 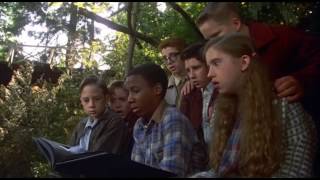